PDF Passing the Torch: Mentoring the Next Generation for Christ 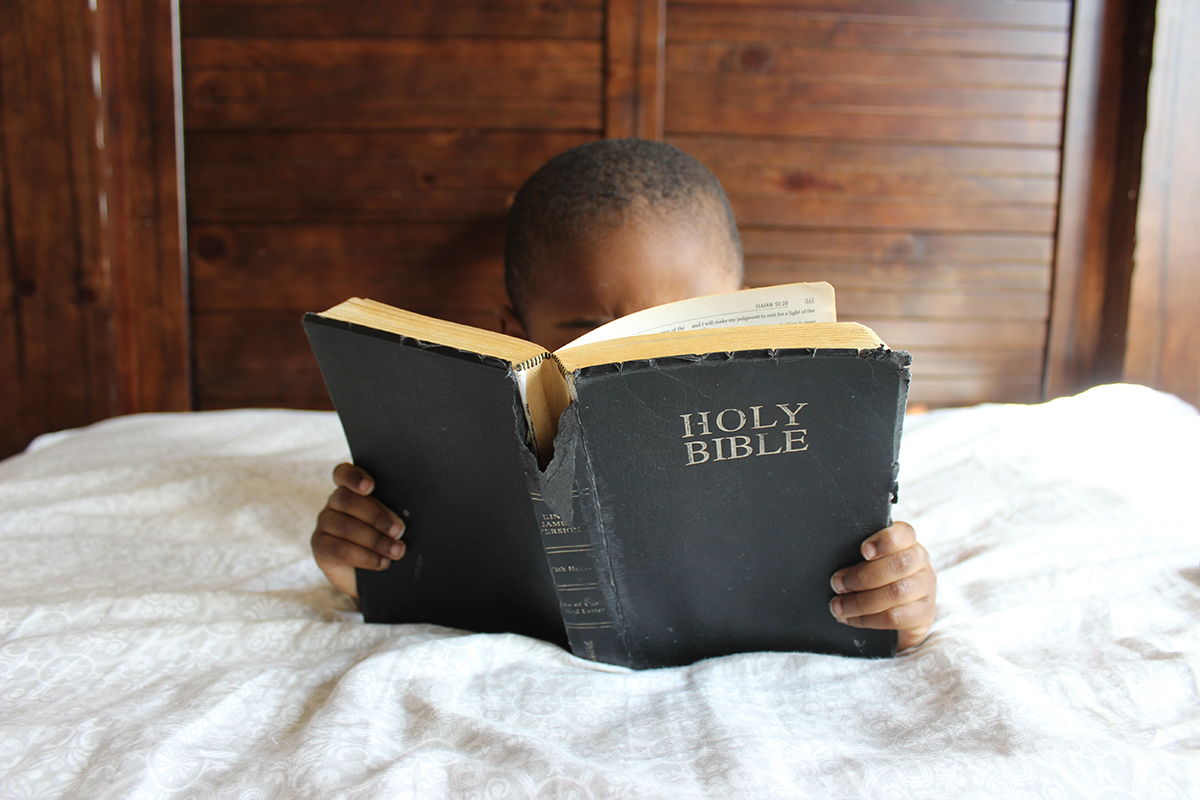 Each generation is equipped with men and women created for that generation. Every generation stands on the shoulders of those that went on before. We build, not destroy, the foundation that is laid for us. This takes us away from our relay race comparison but have you ever noticed farmers in the field? Daniel Deck explains that the success of their harvest is vital to survival. 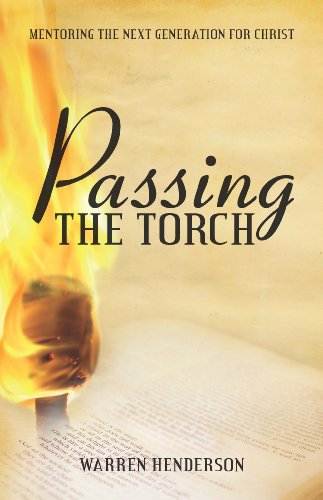 When it is time to plant or harvest everyone is involved. Sometimes school is even dismissed and the field becomes the focus of everyone. It is not uncommon to see three generations working in the field together, side-by-side, because success, survival, and the season demands it.

Generations should learn how to run together; work together; know when to receive the baton, and how to continue the race. Many times the mission, vision, purpose, or plan of God outlives a person. To see it fulfilled it must be successfully passed to the next generation.

We often think of generations in terms of age but it could mean much more than this. Instead of experiencing generational friction and misunderstanding we need to strive for unity and continuity.

How To Raise The Next Generation of Leaders

Generations could also include, and still not be limited to: differences in culture the way we do things around here ; differences in languages; relationships between missionaries and nationals or pastors and members; methods in accomplishing the task; variation of ministries; tension of which Bible school one attended; differences between males and females; types of thinking; loyalties to certain leaders; educational backgrounds.

Often tensions develop between these groups or generations. It need not be like that. We have strength in our diversity. We run the race together, as a team, and pass the baton from one to another. God has planted a piece of eternity in the hearts of men. We do our part and then successfully pass the baton to the next generation.

Thus, we keep the mission alive, and the church marches on! Download article here:. You are commenting using your WordPress.

Passing the Torch: Mentoring the Next Generation for Christ

The runner passing the baton has to tell the other runner when to go. It also requires strict obedience to the rules. We need three men in our lives: Paul—someone to whom we can be accountable. Everyone needs a pastor. Barnabas—someone to encourage us. Timothy—someone that we can mentor; to whom we can pass the baton.

The challenge for every Christian father is to successfully pass on His faith to their children.


Dream: David had a dream to build a house for the Lord. Destiny: David passed the baton to Solomon. All that David had without Solomon was a dream. Design: God provides the design for our vision. David had the dream.

Raising up leaders in the next generation is crucial to the survival of any group, and especially to the Church. If intentional effort to pass the torch of ministry by training up those to follow is not taken by Christians, then in one generation the Church will be ill-equipped to survive at best, and dead at worst.

Because of the enormous weight that rests on the matter of mentoring the next generation of Christians, the topic should be seriously considered. As such, there is a need to add such a collection of research to the field of biblical mentorship. Because of a lack of coverage elsewhere, there is a need to research how to train the next generation of Christians to follow in ministry. Looking for biblical principles from a purely biblical evaluation of various portions of both the Old and New Testaments is the best way to make up this deficit in research.


After this, it will be easier to synthesize timeless methods and principles for mentorship and examine how the principles can be used in both a positive and negative sense. If followed, these biblical methods and principles will be able to inform Christians in ministry how to effectively pass the torch of ministry to the next generation of Christian leaders. For almost years the church of Jesus Christ has existed as a beacon in a dark world leading people to Christ.

However, church buildings are not what have made a difference in the world for centuries. People have made the difference; it has been the Church Universal, or all who genuinely have saving faith in Christ. While this command is clearly made to the entire Church for all time, the question over how to do this best does not have a clear answer. Throughout church history, Christians have employed different methods to mentor other believers. Out of a desire to serve God in the most efficient way possible, the question of how to do this best has arisen countless times.

As a divinely inspired manual for life, the Bible has of course been consulted for direction in this dispute.

Unfortunately, there is no place in the Bible which makes a definitive claim regarding how to train up the next generation of Christians. However, there are examples given of mentors in the Bible from whose success we can learn positive lessons. In addition, there are people who did not do well in mentoring others, from whom we can learn negative lessons. The Bible contains many examples of what people today would consider mentorship.

However, the concept of mentorship is a modern American idea.

Thus, there is no truly biblical definition of mentorship because that word is not in the ancient Hebrew or Greek vernacular. To make the matter more difficult, when there are instances of people in the Bible who seem to be effective mentors, their mentorship is rarely a primary or even secondary focus of the overall biblical narrative. Thus, biblical examples which speak directly to mentorship are almost non-existent, if not entirely so. Because of this, people involved in church ministries often develop a method of mentorship which works for them and then look to the Bible for proof-texts.